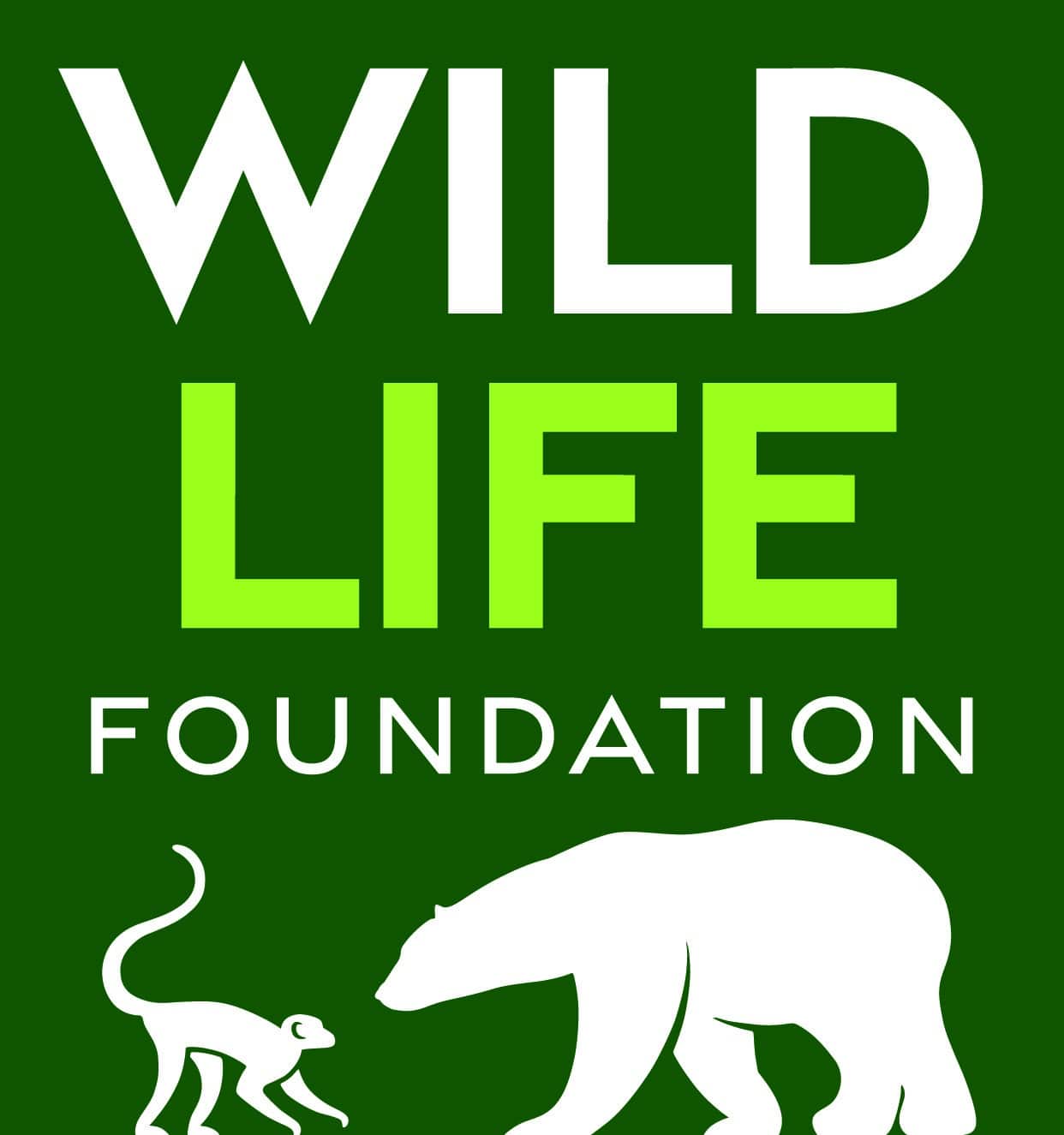 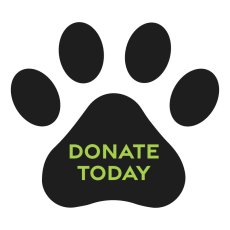 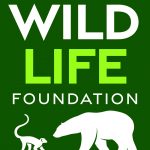 A unique species under threat
Global population estimate
1000
% of forest in Madagascar lost
90%
Number of subpopulations
11
The Greater bamboo lemur lives in rainforests in eastern Madagascar. It gets its name from the fact that it is a very picky eater: it eats almost only bamboo. The Greater bamboo lemur has a waste not, want not attitude, eating every part of bamboo plants. They are very special as they are the only species in their genus.
Over the past few years, we’ve had some good news when it comes to Greater bamboo lemurs. In 2008 we thought that there were less than 100 left, but today their population is estimated at just over 1000. However, they are still listed as critically endangered. They are struggling to survive as their habitat is threatened. This is why we are working with Helpsimus to protect their home and empower local communities to do so too. 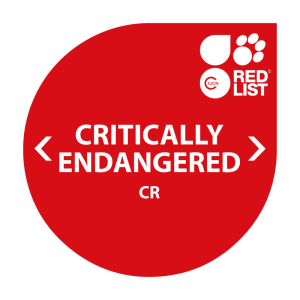 Greater bamboo lemurs are threatened by the destruction of their rainforest habitat. Because they have very specific demands (bamboo, and lots of it!), they can’t find alternative homes as these disappear.

Greater bamboo lemurs are being affected by slash and burn agriculture, and are also competing with humans for their namesake, bamboo, as local communities rely on it for use in building.

Helping Lemurs with Helpsimus
We work with French charity Helpsimus, funding a project to protect Greater bamboo lemurs and Red bellied lemurs in the Madagascan rainforest. This project has two aims: to study lemurs, to find out how we can help them and look after their habitat, and to educate communities nearby to where they live, so local populations can help look after them.

If Greater bamboo lemurs struggle to find food, they also eat sugar cane, lychees, or coffee. Basically, they have to be really peckish to deviate from their namesake.
Greater bamboo lemurs mostly live in trees but they do come to the ground to drink, to snack on some soil, or just to chill out.

We work with Helpsimus in Madagascar, the big island off the east coast of Africa.
Find out more 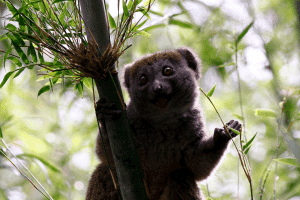 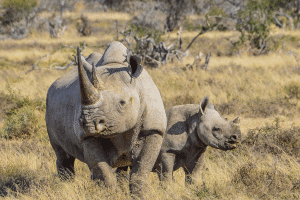 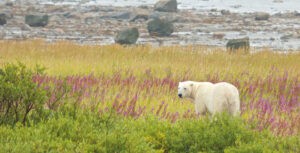 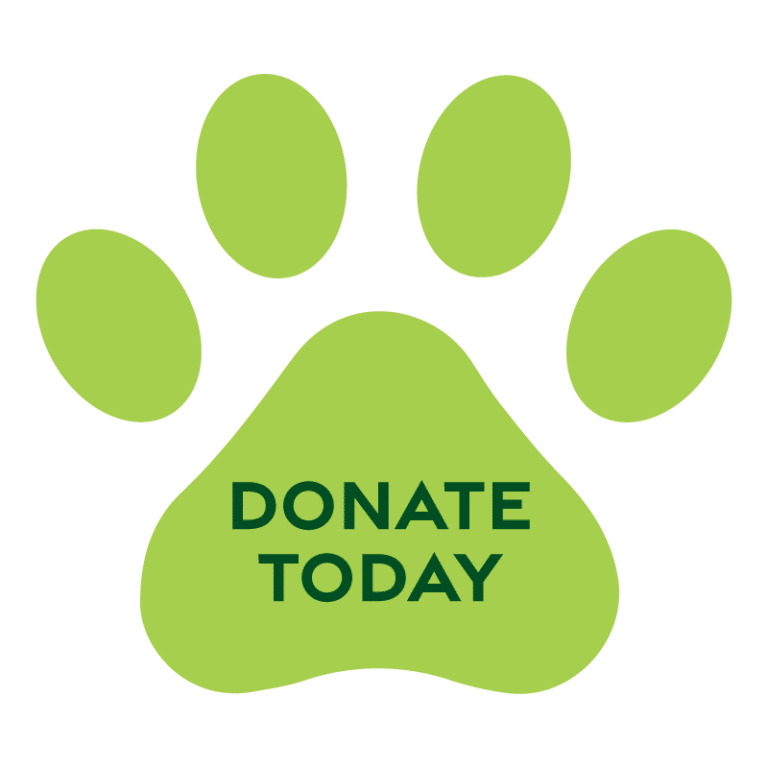